History of the Robert Hall Foundation

A Jersey charitable trust established by Colonel Henry Robert Hall OBE and his wife Margaret Lucy Hall in February 1983 as a vehicle for charitable giving. Colonel Hall was a philanthropic individual with a particular focus on supporting scouting and youth projects.

Following the death of Colonel Hall in 2012 the co-Trustees will continue to support charitable causes both locally in Jersey and throughout the UK and Overseas.

Registered by the Jersey Charity Commissioner with Registered Charity No. 216 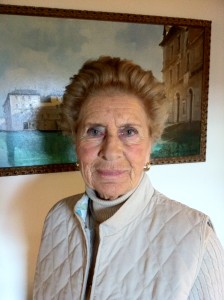 Aims of the Foundation

The principal objectives of the Foundation are to provide financial assistance to such charitable institutions as the Trustees in their absolute discretion consider worthy of support.